To Love The Rose, a semi-autobiographical novel

BASED ON TRUE EVENTS, yes, "TO LOVE THE ROSE" is a semi-autobiographical novel. The book that inspired the Jacqueline Rose series. 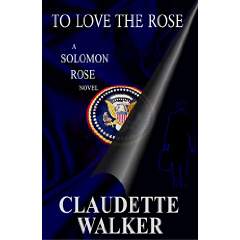 Claudette Walker bio link - click favorite on site and automatically be notified when new books or videos are released.

Just choose to favorite and Amazon will also provide donations to your favorite charity... at no cost to you. Nice!

Readers of “To Love the Rose” and “C Street” have ask that I give a clue to the third novel coming out in 2015.  Since each book is an individual story of a very private sensual world in which deceit, greed and power reign supreme, this story is the next level.

“The new novel is the present and future for Jacqueline Rose in a world of power that thrives above us all… THAT's ALL, until 2015... release date pending. Enjoy a Jacqueline Rose novel now with, "To Love The Rose" and "C Street." Available worldwide in book, ebook or audiobook (C Street only in audio.)  http://www.abacusbooks.com 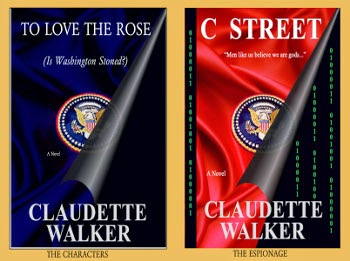 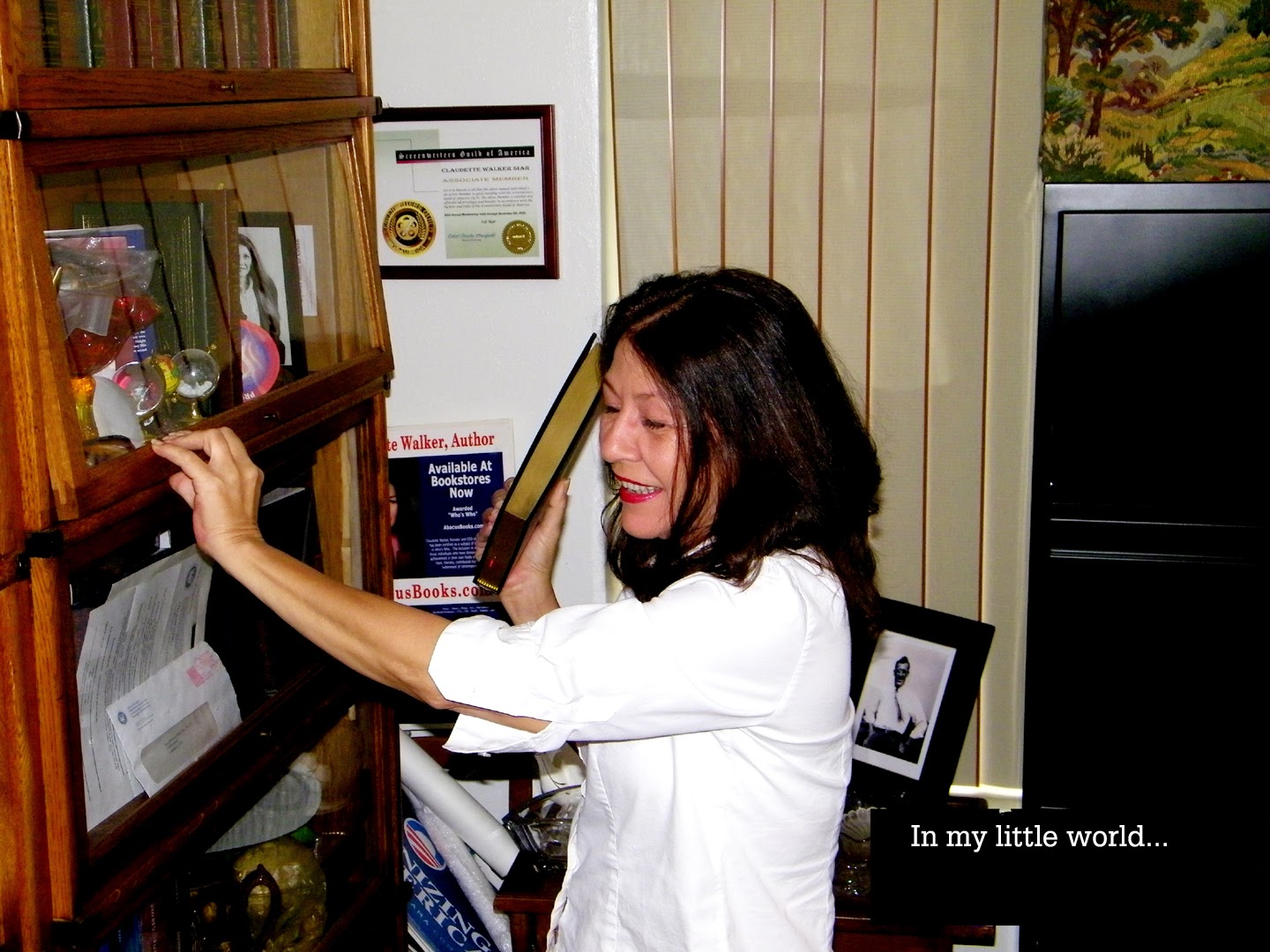 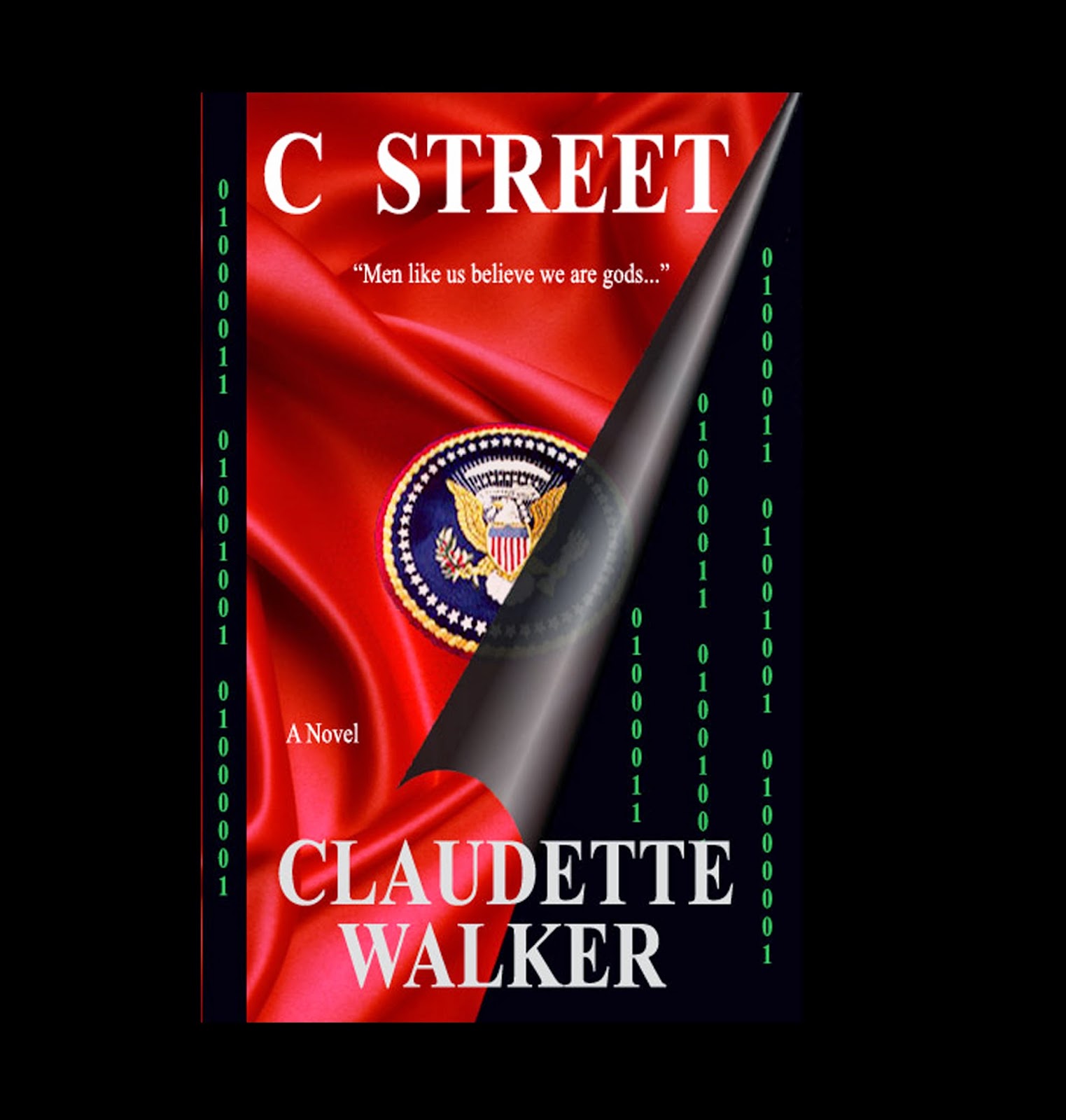 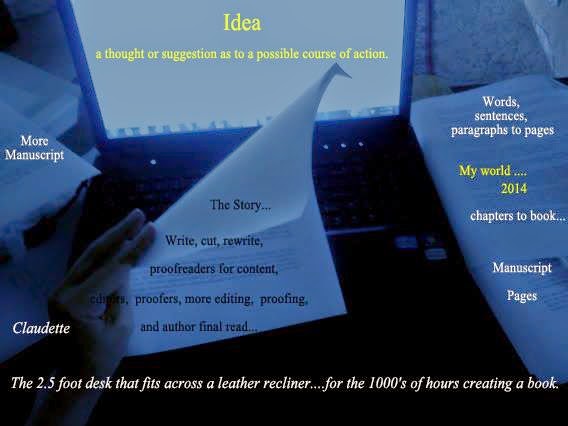