What could be behind the color Han Purple?

Taut & Twisty… knockout thriller from a master of the genre ~ says, Futurist

In a world cloaked with lies, deception is Solomon’s prowess. His fight started as a child in the bomb-riddled desert and ended in Paris, but his presumed death was not enough. He’s armed for revenge and accompanied by his creation Einstein, an AI super computer with direct chipless access to his brain. All governments are asking…

Jacqueline has a different perspective. There are too many unanswered questions in this ungodly resurrection. The CIA, NSA, and MI6 follow her every move.  She’s in love with a man whose papers read, “Bipolar Assassin – may need some TLC.” What could go wrong?  In order for both to survive, she must make a deal with the devil in her bed. They’ll seal it with a K.I.S.S., one to be remembered and heard around the world.


Solomon Rose's exit from K.I.S.S., leads to a vortex in which the future of technology is unveiled. With treachery, murder and revenge on the agenda in this intense twisted love story,
Jacqueline Rose is the only lead.

All governments are asking one question. "Is he ours?"

All of our projects are working their way to the right people. We were forced to turn down an offer - too much spec and... well in this industry, it's important to wait for the right people.

The quality of our projects is good and they have been well received.  Now we just need the third ingredient to success.... a break from solid Hollywood players.

We are preparing the release of our new novel K.I.S.S. of Kidon. The series pilot is written and we are working on episodes and a full screenplay.

It's never dull at the Alp-less chalet we call home...

The neon lights were bright - at the Whiskey a Go Go! 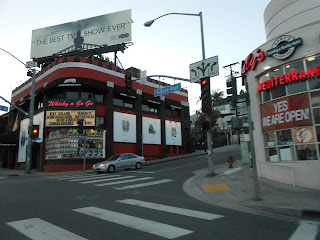 Abacus Books, Inc., in association with the William Kerwin Agency of Hollywood, is pleased to announce that our screenplay adaptation of the novella Decompression Map is in development as a full-length film. The novella has been renamed “Wounded Warriors,” to match the development title of the screenplay. Inspired by the book, the movie tells the action-filled and uplifting story of the struggle to let love prevail over the horrors of war and its aftermath.
Worldwide links are available at http://www.abacusbooks.com 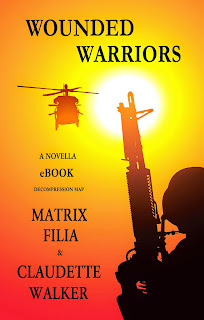 Discussion of the novel  "To Love The Rose (Is Washington Stoned?)"  in the place that started it all. Life is a Martini (at least in Georgetown) .... sip slowly and enjoy...

Links to all books worldwide 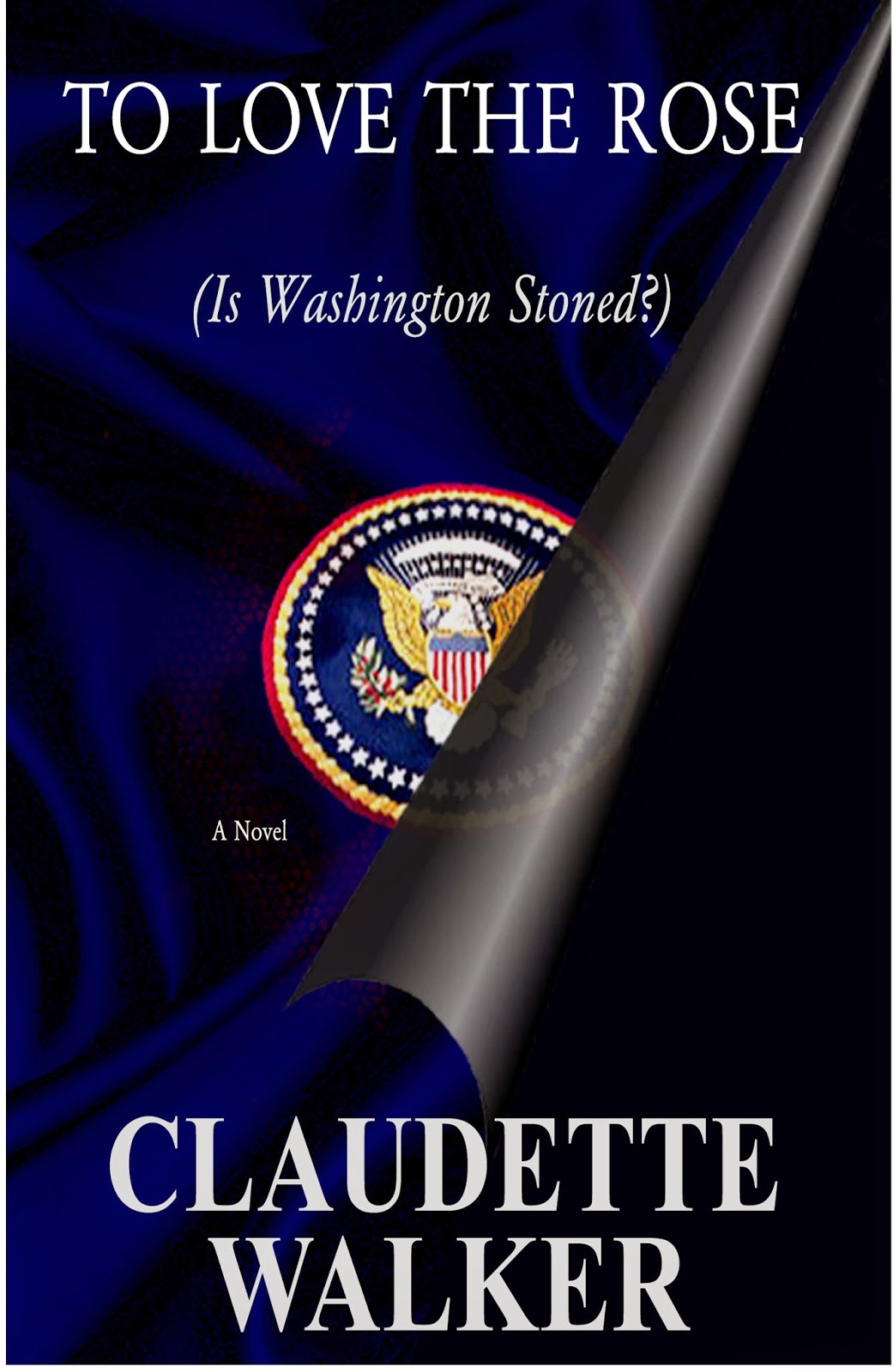 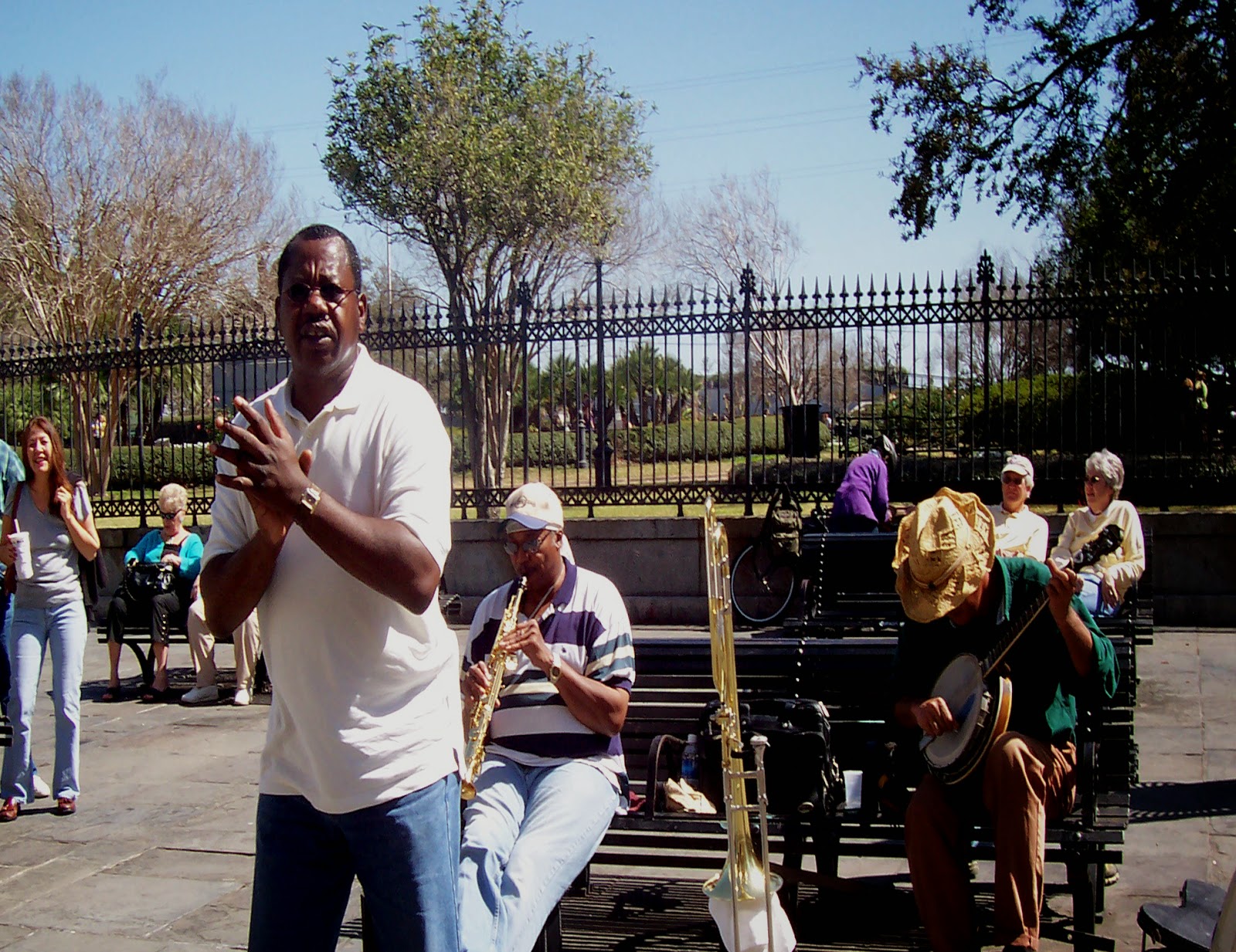 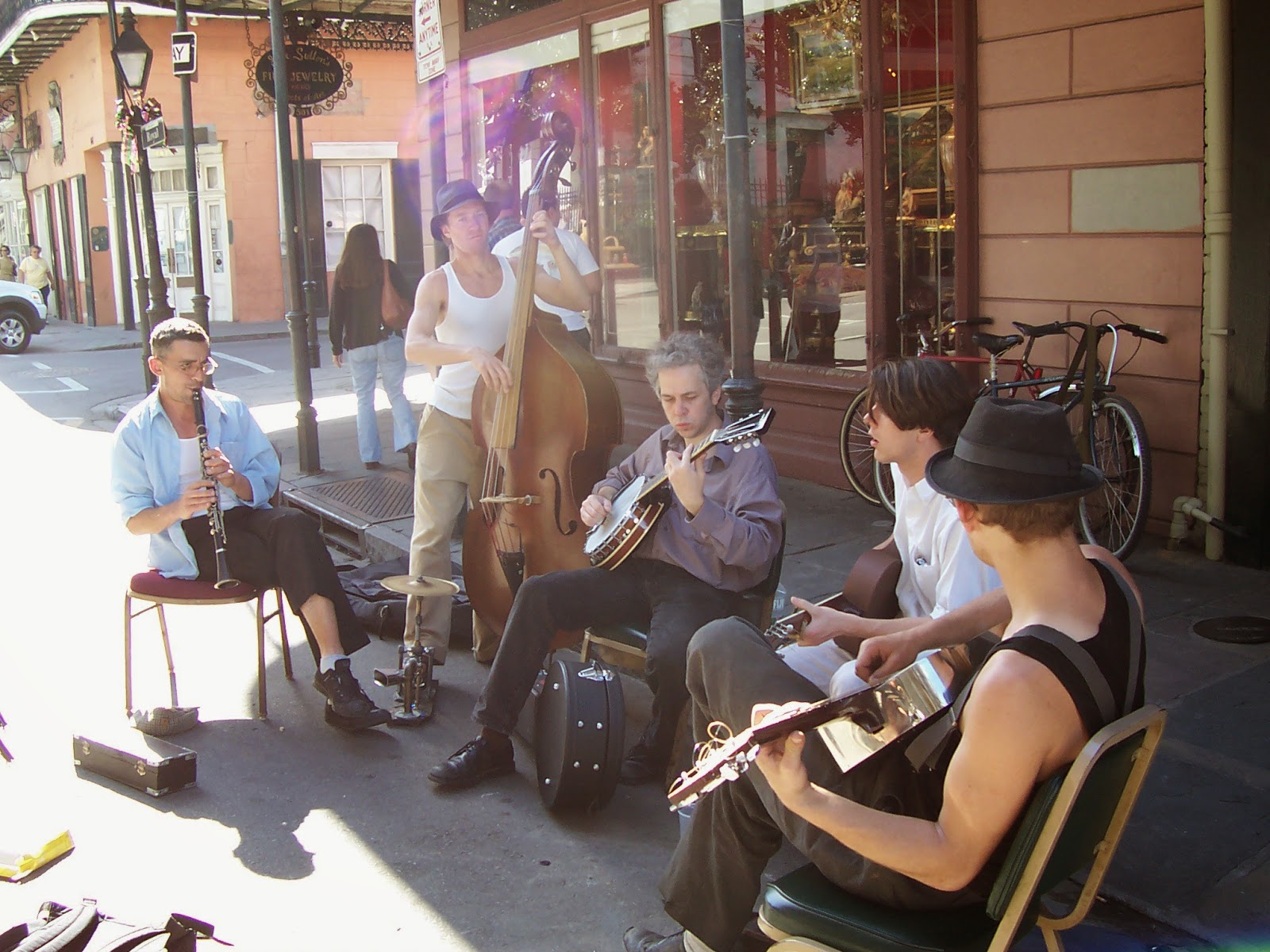 So let the good times roll... 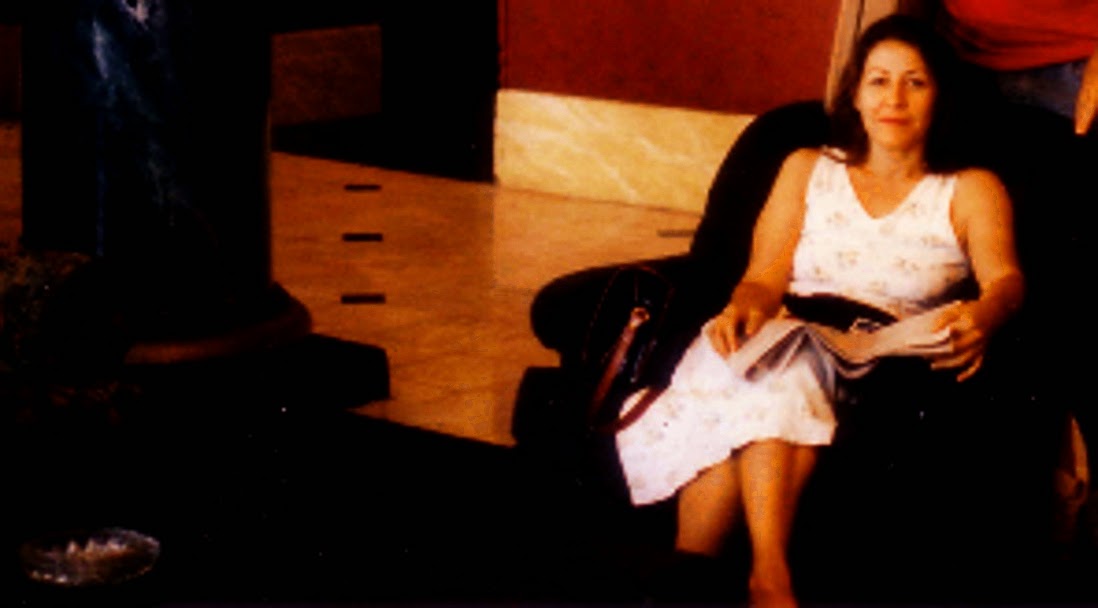 Proof-readers have the new novel and so far one technical problem (fixed). Early reports are they love it! After years writing it - that’s a relief! The cover and release date are coming soon. Enjoy the first two novels now.
http://www.abacusbooks.com/ ‪#‎Amazon‬ ‪#‎BarnesandNoble‬